As an independent player in the Energy industry, our focus is to ensure we provide significant and viable contributions to energy needs and security locally and globally.

A balanced portfolio of assets

We will leverage opportunities and maximise asset value with all existing and potential assets. Our Asset acquisition strategy is based on securing a balanced portfolio of assets and opportunities that enables the company to achieve its equity production and reserves aspirations in the short, medium, and long term.

We have successfully secured specific interests in five Oil Mining Licenses, four of which are in the shallow offshore region of the Niger Delta Basin.

Based on these acquisitions, we have established a strong foothold in the Shallow Offshore Niger Delta. We intend to strategically consolidate on these wins by ensuring our asset development plans, reserves addition strategy and portfolio growth plans are centred on the hubs defined by the locations of our existing assets and the trajectory of the EWOGGS pipeline.

Our portfolio consists of producing, near-term, development, and appraisal assets. We are also actively building up a ‘blue sky’ exploration portfolio that will be of interest to investors interested in the upstream business’s upside value.
See our Contact us page for interested investors

In 2012, when the company was officially kickstarted, FIRST E&P acquired a 10% equity interest in ND Western Limited (NDW), which has a 45% interest in OML 34. The license is operated jointly by NDW and NPDC (Nigerian Petroleum Development Company). The acquisition in NDW provided FIRST E&P with immediate equity oil and gas production and the cash flow to invest in expanding its capabilities.

OML 34 is an onshore license block with four defined fields (Utorogu, Ughelli East, Ughelli West, and Warri River fields) and an extensive exploration scope with multiple prospects and leads across the block. The asset is strategic to Nigeria’s gas to power plan and currently delivers gas through Nigerian Gas Company to various power distribution companies and independent power plants.

The block has material upside potential and can realise production levels of 60,000 bbl/d oil and 600 mmscf/d gas based on the existing 2P reserves. The estimated HCIIP (Hydrocarbons Initially in Place) on the asset is 1,538MMstb (Million Stock Barrels) of oil and 8.057Tcf (Trillion Cubic Feet) of gas. 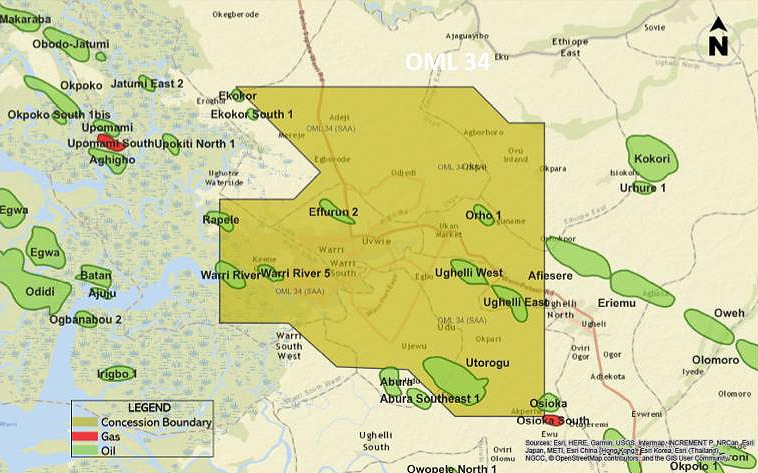 FIRST E&P has a 40% working interest in OMLs 83 & 85 which are in the shallow waters of the Niger Delta in Nigeria. FIRST E&P is the operator of the two blocks, on behalf of the NNPC/FIRST E&P Joint Venture.

There are two main fields in OML 83 and 85: the Anyala and Madu fields. FIRST E&P commenced the green field development of those two fields with the acquisition of seismic across the licenses in 2018. The NNPC/FIRST E&P Joint Venture took Final Investment Decision (FID) in 2018 and commenced with drilling seven wells (eight strings) and the construction of two platforms. The Joint Venture leased an FPSO (Abigail Joseph) from Yinson. She was refurbished in record time in the Keppel shipyard in Singapore. The Joint Venture opted for Conductor Supported Platforms and splitter wellheads. This means that the footprint of the development is minimal. First oil commenced on 21st October 2020. The daily oil production is ramping up to 45,000 bbl/d by the end of Q1 2021, with a production plateau of 60,000 bbl/d in Q1 2022.

The two fields contain significant reserves and resources. The estimated HCIIP on the two fields is 581 MMstb of oil and 1.110Tcf of gas. 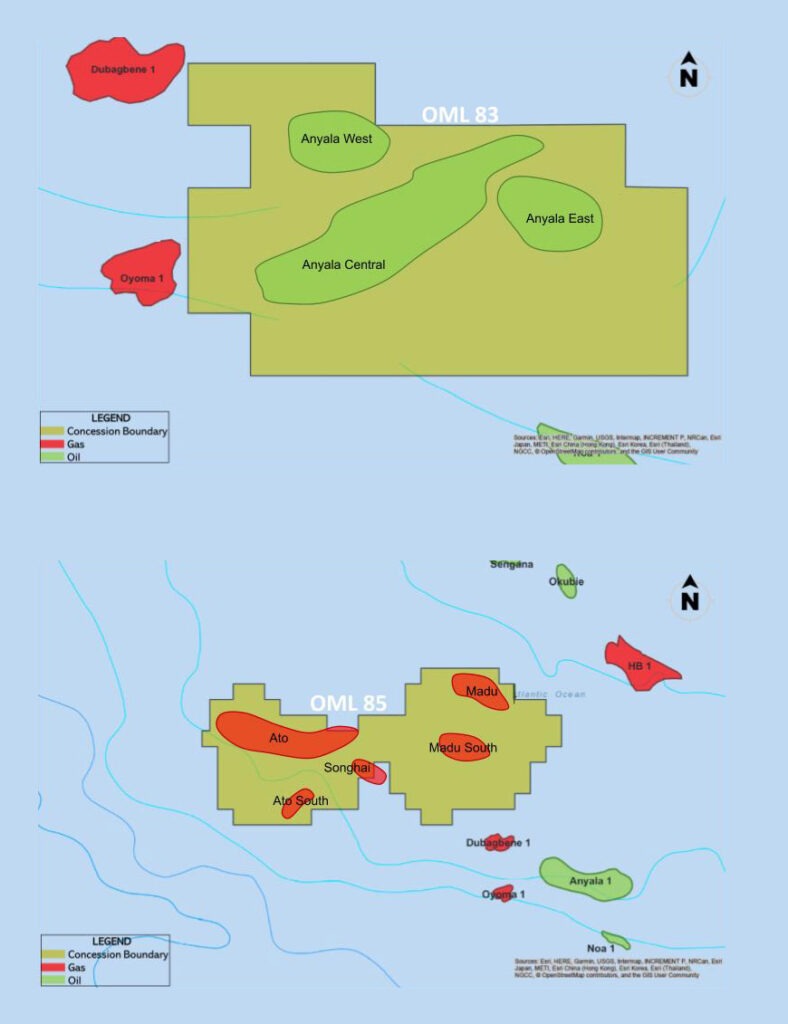 Of all the fields, only Kalaekule has been developed under SPDC’s operatorship. The field was in production between 1986 and 2002 with average production of c.22,000 bbl/d and was shut-in by the SPDC JV in 2002 to allow for a planned refurbishment of the field facilities. The estimated HCIIP volume in OML-72 is 1,149MMstb of oil and 2.447Tcf of gas while OML 71 is estimated to have 158MMstb of oil and 1.4Tcf of gas, thus presenting an opportunity for significant oil and gas development. 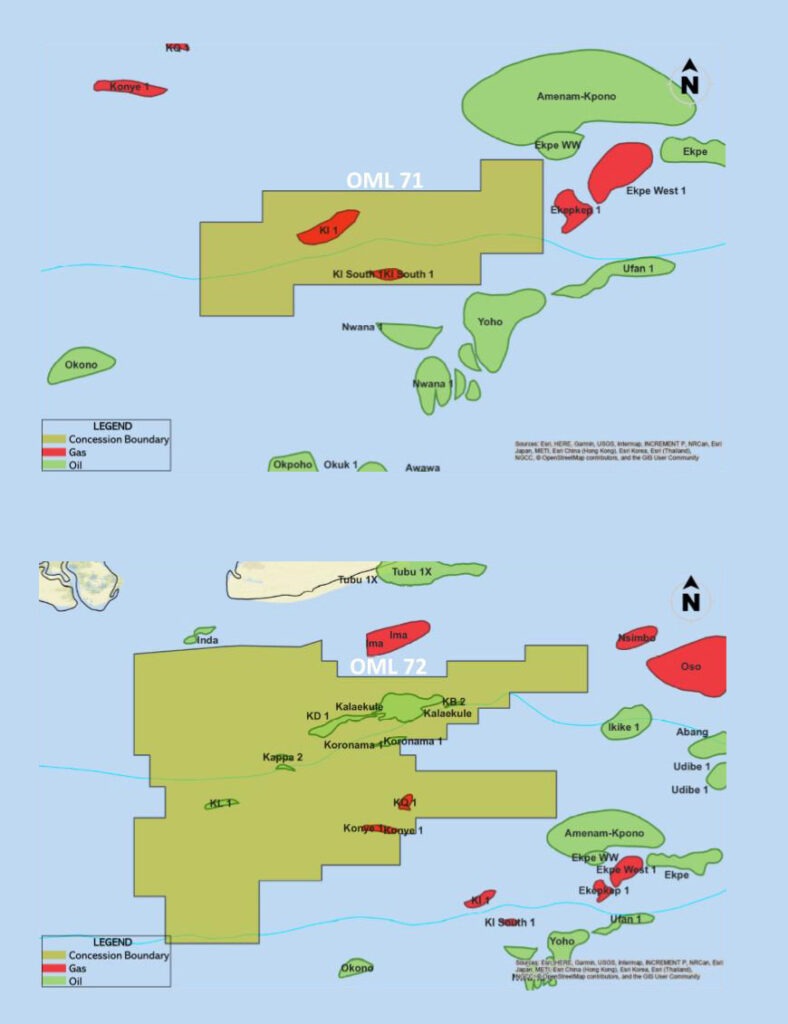 The technology is ideally suited for an offshore operation as it has no moving parts and does not need glycol for water extraction. It can therefore be operated in an unmanned manner, limiting the footprint of operations significantly. Moreover, as opposed to traditional technologies, it has zero emissions. 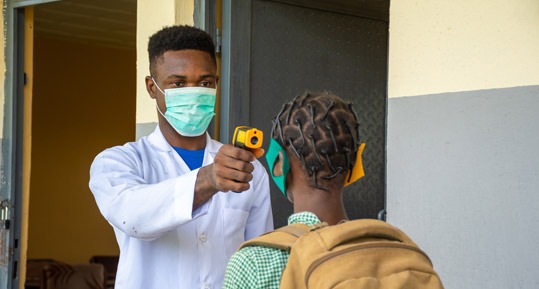 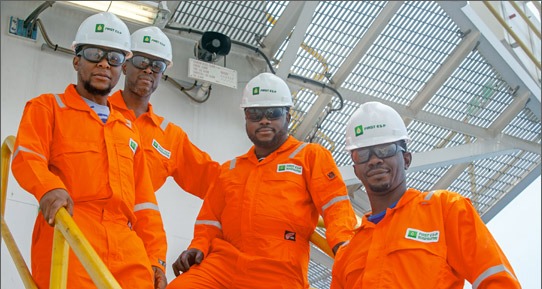 Our board is fully engaged, collaborative and adopts a rigorous transparent decision-making process
We use cookies on our website to give you the most relevant experience by remembering your preferences and repeat visits. By clicking “Accept”, you consent to the use of ALL the cookies.
Cookie settingsACCEPT
Manage consent

This website uses cookies to improve your experience while you navigate through the website. Out of these, the cookies that are categorized as necessary are stored on your browser as they are essential for the working of basic functionalities of the website. We also use third-party cookies that help us analyze and understand how you use this website. These cookies will be stored in your browser only with your consent. You also have the option to opt-out of these cookies. But opting out of some of these cookies may affect your browsing experience.
Necessary Always Enabled

Performance cookies are used to understand and analyze the key performance indexes of the website which helps in delivering a better user experience for the visitors.

Analytical cookies are used to understand how visitors interact with the website. These cookies help provide information on metrics the number of visitors, bounce rate, traffic source, etc.

Advertisement cookies are used to provide visitors with relevant ads and marketing campaigns. These cookies track visitors across websites and collect information to provide customized ads.

Other uncategorized cookies are those that are being analyzed and have not been classified into a category as yet.